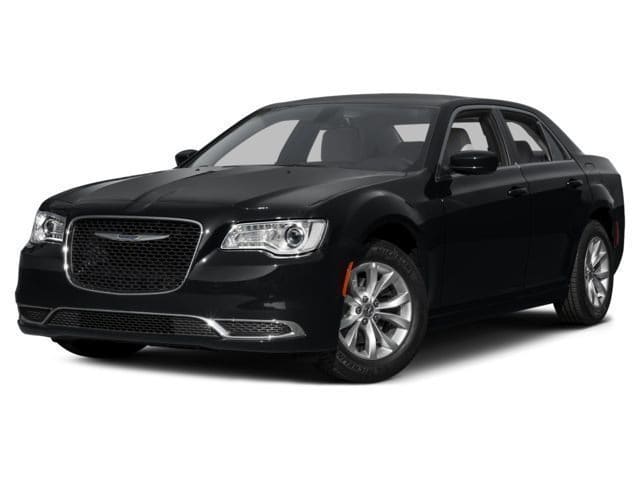 One of my favourite large sedans, the 2017 Chrysler 300 has just been awarded four stars for safety by the U.S. National Highway Traffic Safety Administration. If there weren’t already a number of reasons to choose this big Chrysler as your next full size sedan, this just adds to the benefits.

2017 Chrysler 300
The design is old but gold. It’s brash and all-American but has softened the edges enough to become a firm favourite here up north too. With a capable chassis, great engines and comfortable interiors, the Chrysler 300 deserves its place on our roads.

The main changes for 2017 are mainly in terms of trim. After the revamp in 2015, little else has had to change. So new for this year comes some new option packages, new safety equipment and tech. Most notably an upgrade of the infotainment system and the inclusion of Apple CarPlay and Android Auto.

The design of the Chrysler 300 is simple but effective. Gone are the hard edges and mobster look and here are rounder corners and a much softer appearance. It is still a substantial sedan but now doesn’t always feel quite so bulky. The big front end and huge grille are still there but have been softened, as has the large hood and lights. Simple body panels with wheel arches adorn the rear of the car, with a rounder trunk and rear end completing the look.

Inside, the cabin is big and luxurious. The advantage of being a full size sedan is that you can offer plenty of interior space to passengers. The addition of decent materials, lots of soft touch elements, comfortable seating and sound insulation is that you feel very safe and very cosseted while inside.

There are a couple of engine options, a 3.6-litre V6 that generates 292 hp, or 300 hp on the 300S thanks to cold air intake. There is also the 5.7-litre V8 version that generates 363 hp. All uses an eight speed automatic transmission and a rotary drive mode switcher to change the performance characteristics.

A range of safety tech is either included or optional in the Chrysler 300 which contribute towards that four star rating. They include forward collision warning with automatic emergency braking, lane departure warning with lane-keep assist, adaptive cruise control, and emergency service call-assist using Uconnect Access.

The 2017 Chrysler 300 is a worthy update to a great sedan. Visit Parkway Chrysler Dodge Jeep Ram Mississauga, 2260 Battleford Road, Mississauga, ON, L5N 3K6 to see it for yourself.