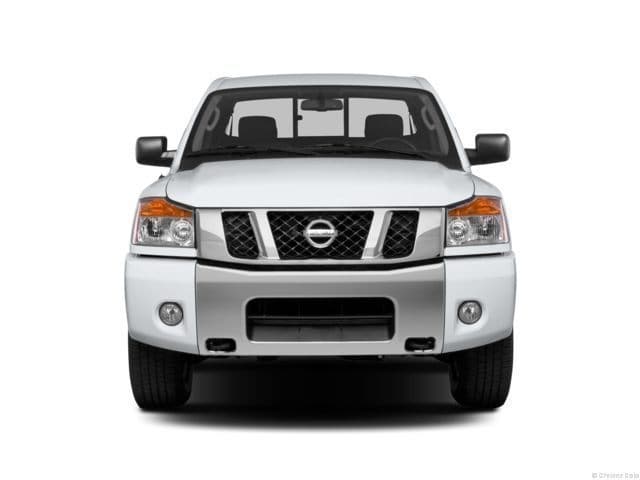 Since the
release of the new Nissan Titan, the Japanese automaker has been creating
regular videos highlighting various aspects of the truck and hosting them on
YouTube. It's another communications channel where automakers can talk at us,
but these videos are more interesting than most.

We have had
Nissan truck history, The Quarterback, Sketch Pad, TITAN Tough, Heart of Cold
and now Diesel Goodness. Production levels are high, they are interesting and
most of all, they are entertaining to watch.

Diesel
Goodness is about Nissan and their relationship with Cummins. Together they
have developed the new 5.0-litre diesel engine for the Titan and this video
talks about it. We have spoken about this engine before as it adds a lot of
capability to the truck. It's also a boon to have a name such as Cummins
associated with your marque.

The engine
is a 5.0-litre V8 diesel capable of 310 hp and 555 lb-ft of torque. It sends
power to the wheels via a six speed automatic transmission and along with a
strengthened chassis, beefy brakes and lots of improvements, the Cummins-equipped
Titan can tow up to 12,000 pounds. It apparently does all that while also
lowering gas consumption by around 20%.

Nissan have
always had an uphill struggle selling trucks. It has nothing to do with quality
or capability. It's our inherent loyalty to domestic brands. The 2016 Nissan
Titan is set to change that. It is too good a truck to ignore and with the
possible exception of the F-150, it's one of the best new trucks on the market.

To cope
with that new Cummins diesel engine, the chassis of the new Titan is stronger,
the suspension tougher and running gear made more capable. The truck features a
heavy duty Aisin transmission, a new transfer case, new rear axle and
differential and can come with an integrated gooseneck. Many aspects of the
mechanicals have been taken from Nissan's big truck department, so should be
plenty strong enough for most jobs.

The 2016
Nissan Titan will be available in standard and XD lengths, King, Crew and
Standard cabs, three bed lengths and five trims. There will also be other
engine options other than the Cummins but we're not sure why anyone would
choose them.

The 2016
Nissan Titan is due "late 2015" according to Nissan. As soon as they
give us some more details or a definite release date, we'll let you know.

Is the 2016
Nissan Titan enough truck to make you consider shifting from a domestic brand? Let
us know below!