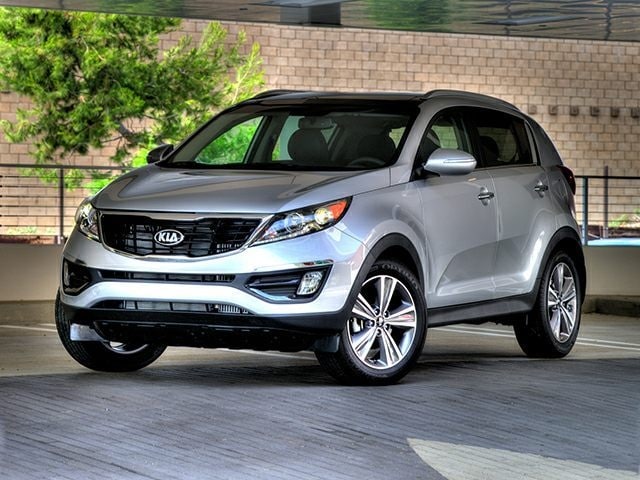 The 2016 Kia Sportage has been tested for safety by the U.S.
National Highway Traffic Safety Administration and received four stars overall
for the FWD and five stars for the AWD. The new model is expected in our
dealerships soon and this news will likely boost interest in what is an
excellent crossover.

Already one of the better looking crossover SUVs, the 2016
Kia Sportage is only receiving small changes for the next model year. As the
platform itself is proving very successful, the main changes are feature
upgrades including new soft touch interior surfaces and technology features.

The is a CUV that is proving very popular with buyers. With
much improved looks and driving dynamics, there is a lot to like about this
car. The design is modern and cutting edge but restrained and has wide appeal.
It looks new, has a nice profile and would look good on any drive.

There are of course, plenty of options to add to all of
these trim levels including panoramic sunroof, Kia UVO eServices, leather
upholstery and seat ventilation to name a few.

The 2016 Kia Sportage will be with us soon. In the meantime,
check out the 2015 model at our dealership. Visit GeorgetownKia, 199 and 314 Guelph Street, Georgetown, Ontario for
everything Kia!