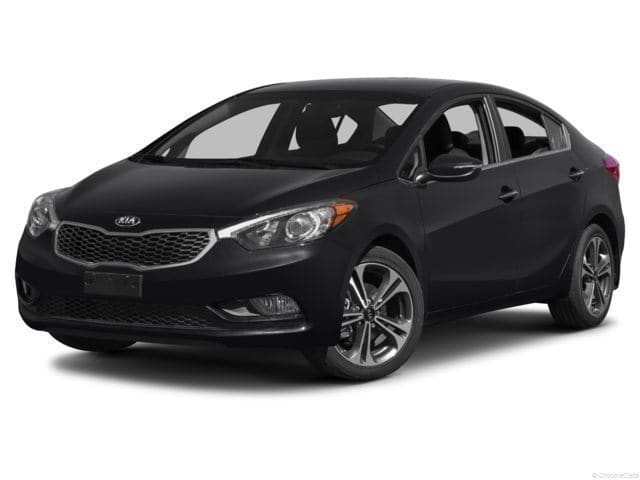 In what is becoming a regular occurrence, another Kia has won top honours for safety. The 2016 Kia Optima and 2017 Kia Sportage won Top Safety Pick Plus from IIHS and now the 2016 Kia Forte wins a five star safety rating from the U.S. National Highway Traffic Safety Administration (NHTSA).

Safety is paramount in Kia designs and it shows. The 2016 Kia Forte comes with antilock disc brakes, traction and stability control, front side airbags and side curtain airbags. A rearview camera is an option on LX and comes as standard on EX models. Kia Uvo e-services is also an option that includes roadside assistance and emergency crash notification.

The 2016 Kia Forte sedan is a cool-looking car. Sleek, streamlined and aero in profile, it’s as nice to look at as it is to drive. This is the third year of the new design and it is resonating well with buyers. Improvements in build quality, engines, handling and features are all welcome, especially considering the price!

The cabin is spacious and nicely put together. Seating is comfortable, the controls have a solid feel and the driving position is very comfortable. Rear passenger space is surprisingly good considering the sloping roof and cargo space in trunk isn’t bad either.

With several trim options across the three models, there are a lot of standard and optional features to choose from. The 2016 Kia Forte can be specified as a no-nonsense family hauler or a luxury model with every modern convenience. It is entirely up to you. Regardless of how you specify it, the Forte represents excellent value for money given the overall quality of the build and the drive.

The 2016 Kia Forte is an excellent car that offers unrivalled value for money.

Click here to check out all of our used Kias!