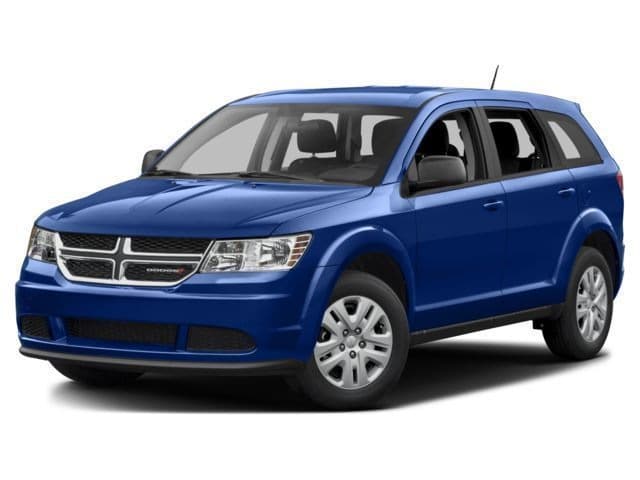 The U.S. National Highway Traffic Safety Administration (NHTSA) have awarded the 2016 Dodge Journey a four star safety rating after its latest series of tests. That makes this cool Dodge a pretty safe bet for new owners.

The 2016 Dodge Journey received four stars in the front crash test, five stars in the side crash test and four stars in the rollover crash test, giving it a four star rating overall. This rating includes both front and all-wheel drive versions of the vehicle. Add this to the ‘good’ rating from the U.S. Insurance Institute for Highway Safety (IIHS) and you have a picture emerging of a pretty safe car.

There is no denying that the 2016 Dodge Journey looks cool. As a crossover that can seat up to seven, it has all the best elements of an SUV with the convenience of a sedan. It really is the best of both worlds.

The design has a lot of Range Rover about it. A masculine front end with trimmed lower sills, big lights and the big Dodge cross on the grille. The angular shape looks good, with panel detailing down the side, on the hood and round back. Door sills and a slightly sloping roofline draw the eye down the car to the back where a tight rear end completes the look.

Inside, the cabin is spacious and offers a higher level of quality and comfort you would expect from a Dodge. Seating is supportive and comfortable, technology is plentiful and both the driving and passenger experience is a pleasant one.

The 2016 Dodge Journey comes as either a five seater or seven seater, in five trim levels SE, SXT, Crossroad, Crossroad Plus and R/T. All are well equipped and include everything from tinted glass, keyless entry and ignition and climate control. Cars can then be specified with LED lighting, an 8.4 inch touchscreen, power driver’s seat and every conceivable extra. All for a sensible price.

Click here to check out all of our used Dodge cars!