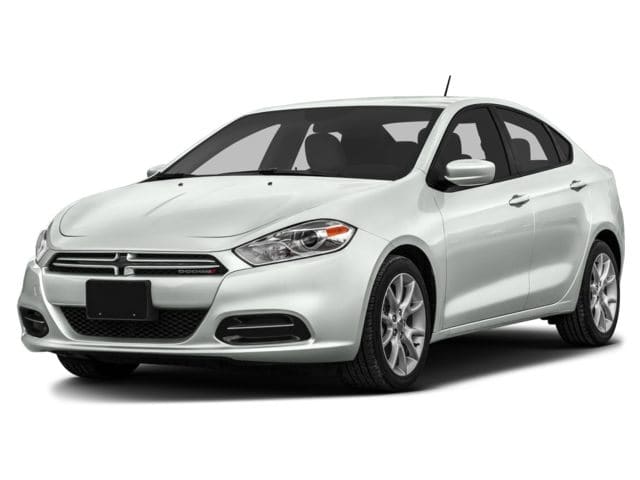 The 2016 Dodge Dart is a continuation of Dodge's smallest
car that has seen a number of evolutions throughout its lifetime. This year's
model is based around an Alfa Romeo which is a capable and stable platform from
which to build a solid sedan. So is this new model worth buying?

The new design is modern, sleek and offers a real challenger
in the compact sedan market. There are still cues from the old Neon in there
and some signature Dodge pieces such as the grille, but the rest is all new and
original to the Dart. It's a small, sporty looking design with curves in all
the right places.

The European-inspired design does elevate the profile above
the norm and as grudgingly as we might admit it, does improve the looks of this
domestic sedan enormously.

The cabin is equally impressive, especially as it features
more room than a car of this size really should have. The dashboard is tidy and
easy to use, a touchscreen manages many of the cabin controls, seating is
comfortable and visibility is great all round. Build quality is much improved
too with tidy stitching, quality materials and no shortcomings that we could
find.

All engines use a six speed transmission, either manual or
automatic to send power to the front wheels.

The 2016 Dodge Dart is a heavy car so we think buyers will
elect for either the turbo or the Tigershark engine. Both are punchy and have
enough torque to make driving the car fun.

Opinion of the 2016 Dodge Dart

We like the 2016 Dodge Dart. Yes it's more European, yes it
is heavy but it is a solid, nice looking car that delivers on its promises. The
2.0-litre engine may struggle a bit at times, but get the turbo or the
Tigershark and you have more than enough power to get you where you need to go.

With a range of trim levels including an SRT, the Dodge Dart
offers so much for such a small car. Given its value proposition, especially
against the competition, we think the 2016 Dodge Dart is solid investment.