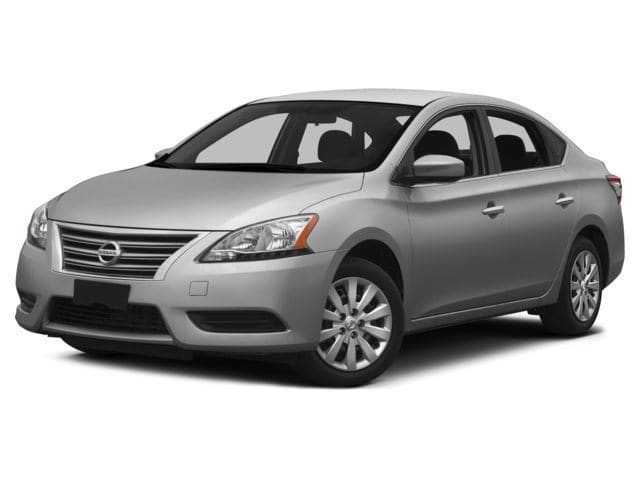 The NissanSentra is a very popular compact sedan and for good reason. It has great looks,
lots of technology, refined engines and is well priced. The 2015 Nissan Sentra
gets new technology across the range to add to that appeal!

Despite
being in the compact segment, the 2015 Nissan Sentra is surprisingly spacious.
The model received a complete redesign a while ago and has retained much of
that original character for this model year. It's a decent looking car that
looks good on the driveway.

Inside, the
Sentra is very well put together. Space is not at a premium here and even the
tallest drivers will find a comfortable position. Visibility is good all round,
seats are supportive and there are plenty of options to make even the hardest
to please owner happy.

The 2015
Nissan Sentra uses a 1.8-litre four cylinder engine that generates 130 hp and
128 lb-ft of torque. It is connected to a six speed manual transmission with an
Xtronic CVT being an option.

The 2015
Nissan Sentra is great value for money, reliable and capable. Given that it's
an advanced design from one of the world's most established automakers, it's a
pretty safe bet if you're looking for a compact sedan.

Check out
the 2015 Nissan Sentra at Collins Nissan today!