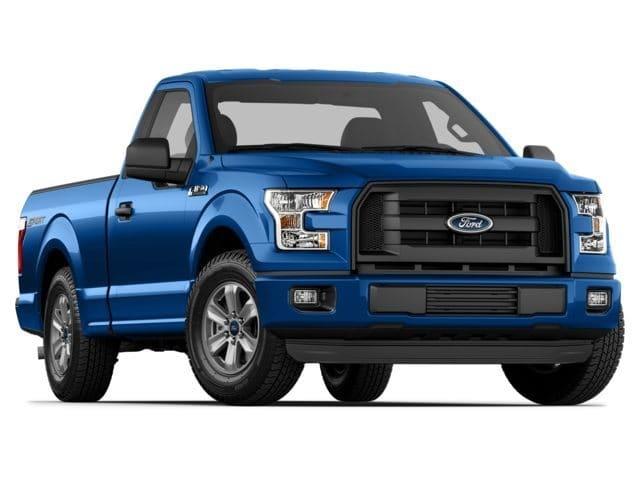 The fact
that the Ford F-150 is the most popular truck in North America is something we
all know. The fact that they sell one a second or so is no surprise given the
quality of the package and capability of the truck. It seems Ford has finally
conttoned on and is now boosting production to keep up with demand.

Ford
announced they were already speeding up production of the 2015 Ford F-150 truck
that began on April 6. The Kansas City assembly plant is now ramping up to meet
sales of the new truck.

There are a
few reports of trucks hitting dealerships and being sold the next day, or
buyers following the delivery trucks onto lots to grab one. It's a validation
of the new design and the new aluminum body panels that drew so much criticism.
It just shows that innovation is nothing to be scared of and that you have to
give a vehicle a chance to prove itself before writing it off.

The 2015 Ford
F-150 is the thirteenth generation of the truck and probably the most
controversial. Fortunately for Ford, it has been lucky thirteen so far. Those
changes made in this new edition have been very well received from the majority
of motoring journalists and owners.

Design-wise,
the 2015 Ford F-150 looks much the same as previous models. Most of the changes
are under the skin and on the skin itself. It has a new, strong and lighter
chassis, new aluminum body panels, new engine, new interior and new technology.

All engines
use the same six speed transmission to send power to the rear wheels. All wheel
drive is an option.

The
interior of the 2015 Ford F-150 is another element that gets a lot of praise.
You have the basic workhorse trims, but climb up a level or two and you could
be riding in a family or luxury sedan. The new improved interior of the current
truck is a case in point.

The
materials have all been improved, the layout made more comfortable and the
cabin has been stuffed with technology. There is an 8 inch screen with optional
touchscreen, nice centre stack, reversing camera, parking sensors, heated seats
and mirrors as options, blind spot monitoring and a host of other tech toys.

The 2015Ford F-150 is a top quality truck, which is why it's selling so well. If you're
in the market for this market leader, visit your local Car Nation Canada
location for details.