2015 Ford Expedition gets a five-star rating from NHTSA

2015 Ford Expedition gets a five-star rating from NHTSA 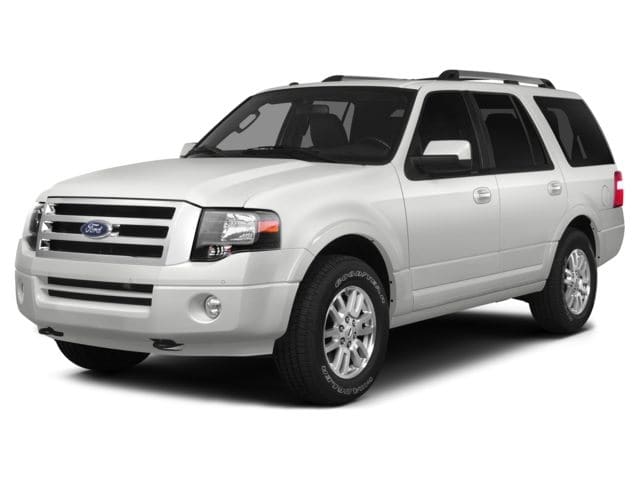 We knew the 2015 Ford Expedition was good, but now so does
the U.S. thanks to their National Highway Traffic Safety Administration awarding
it a five-star safety rating. This is the highest score it's possible to get.

Recent history shows us that this rating has a significant
impact on sales figures across the world so it's always good to rate highly!

The 2015 Ford Expedition includes some new technology to
help it maintain occupant safety. Technology such as AdvanceTrac with Roll
Stability Control, Safety Canopy side curtain airbags and an SOS Post-Crash
Alert System. All combine to offer a safe, secure driving experience across all
driving conditions.

Other technologies added to the new Expedition such as Blind
Spot Information System with cross-traffic alert, rear view camera and rear
parking sensors assist in making driving and owning the SUV as pleasurable as
possible.

Cross traffic alert uses a built-in radar to detect other
vehicles approaching from the side while Blind Spot Information System (BLIS)
uses the radar to detect vehicles in mirror blind spots and indicates on the
appropriate mirror that something is there. It's an innovative technology that
is gradually finding its way into a wide range of makes and model of vehicle.

The 2015 Ford Expedition uses a 3.5-litre EcoBoost V6 engine
that delivers 365 hp and 420 lb-ft of torque. The new lighter SUV is also
pretty frugal on gas for its size, offering an EPA-estimated rating of 16 mpg
city and 22 mpg highway.

The Ford Expedition is a firm favourite with our customers.
This new design is set to elevate even further. It's a handsome SUV with many
practical features, a good engine, good chassis, capable suspension and a
quality cabin. With more technology as standard than ever before, it's good
value too!