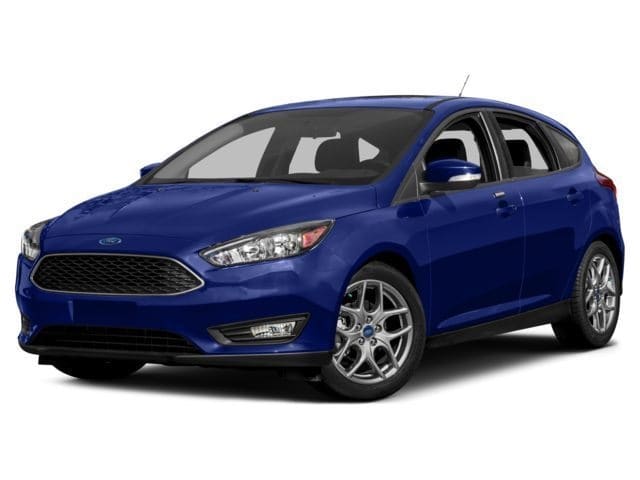 U.S.
authorities have made faster than usual headway in securing commitment from a
range of automakers to implement automatic braking into new cars. The usual
glacial pace of change with regard federal requirements seems to have been sidestepped
neatly this time round. Ford are among those who have signed up to the deal.

The National
Highway Traffic Safety Administration (NHTSA) announced earlier this week that
they had secured a commitment from a range of automakers to implement the new
feature as standard on all new cars. Apparently the NHTSA worked with the Insurance
Institute for Highway Safety (IIHS) to get the deal done faster than usual to
help speed up what is usually quite a ponderous process.

Automatic
emergency braking is a relatively new technology that uses radar, lasers or a
camera to watch the road around the car. If it detects an imminent collision it
will automatically apply the brakes in a safe manner. The idea is to react
faster than the driver or to "see" things the driver does not.
Whether that is through distracted driving or too much else going on.

It's a
technology currently available as an option on a number of cars. It has
undergone rigorous testing across the world and is now quite reliable.
Different automakers use different systems but all want achieve much the same
goal, to reduce collisions and injuries as a result of those collisions.

Automatic
emergency braking isn't without its detractors though. Anything that takes
control away from the driver is meeting stiff resistance from some quarters.
Yet data from the IIHS says that cars fitted with the technology can reduce
injury claims by 35%.

The
advantage of a voluntary agreement is that it leaves implementation to the
automaker. Those who have invested in lasers can keep using them, those that
use radar or cameras can do the same. Any mandated rules on automatic emergency
braking would likely choose a favourite and force all manufacturers to use that
solution. This way, as long as the end result is the same, automakers are free
to implement it as they do already.

The
gauntlet has been thrown down publicly to get other automakers on board with
automatic emergency braking. The IIHS have already included it in the
requirements list for their "Top Safety Pick+" category and tighter
requirements are expected soon. As the technology proves itself, buyer power
should also encourage manufacturers from across all brands to embrace this
safety feature.