240V outlets to be mandatory in new homes in Quebec

240V outlets to be mandatory in new homes in Quebec 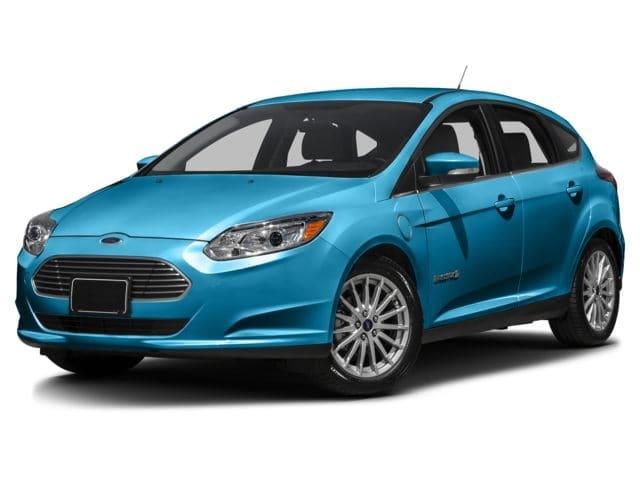 Quebec is leading the way in encouraging adoption of electric vehicles by planning legislation that forces house builders to install 240V outlets in all new homes. The idea is to make car charging faster and more convenient for the population of the future.

The thinking is logical. Ensure all new homes throughout Quebec has a 240V outlet when built. This saves time and money by avoiding retrofitting. It enables those car owners to charge their electric or hybrid vehicles faster, lowering the barrier to entry and making electric car ownership more convenient as a result.

While batteries can charge using 110V, it takes much longer using current technology. Typically, an electric car takes between 8 – 15 hours to fully charge using a 110V outlet. Up the voltage to 240V and that charging time reduces drastically depending on the exact vehicle you’re charging.

Investment not a cost
Housebuilders estimate that the plan would add $400 to the cost of a house. The cost of retrofitting a charging station to a home costs anywhere between $600 and $1,300, so there is a saving to be had. The charge itself is estimated to cost around $1 if charged overnight.

The plan goes one step further too. As well as new homes being built, landlords of rental properties will also be required to install 240V outlets. That includes existing properties as well as future ones. That could be a considerable expense, but worth it in the long run. Fortunately, the Quebec authorities will offer a $600 subsidy to help with the cost should the plan make it into law.

Quebec’s Transportation Minister Jacques Daoust said that an impact study was being undertaken and should report back to the the Régie du bâtiment du Québec by the end of the summer.

The plan forms part of Quebec’s overall strategy of encouraging low emissions driving. They have set themselves the target of having 100,000 electric vehicles on the road by 2020. Currently, there are 8,388 (December 2015 figures) so there is a long way to go yet.

However, with the improvements in battery technology, the gradual acceptance of the inevitability of shifting from fossil fuels and the availability of good quality electric cars, there is every reason to be confident that Quebec will meet its goals.

Visit Northway Ford Lincoln, 388 King George Road Brantford ON N3S 3N2 to see Ford’s range of hybrid and electric vehicles. They are better than ever!