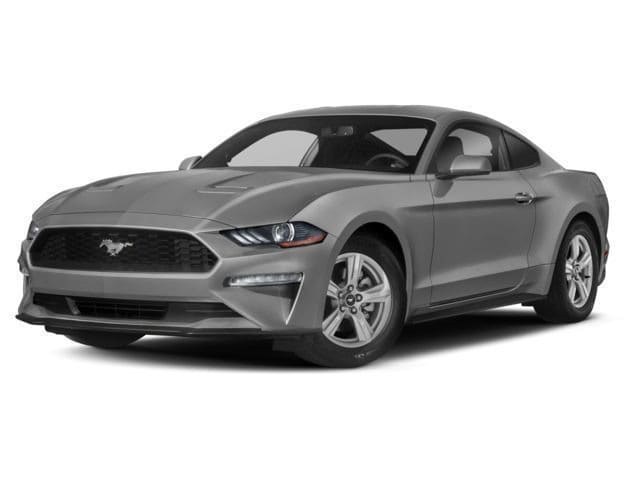 Rumours are rife right now that the 2020 Ford Mustang may be getting a new engine option. With the loss of the V6, your options are that turbocharged four cylinder or the V8 but there may be another motor on the way for the Ford pony car.

According to some very sharp-eyed people somewhere on the internet, VIN documents for the 2020 Ford Mustang were uncovered that mention a third engine. It doesn’t say much, just a mysterious ‘TBD’ entry in an engine section. On its own, this doesn’t mean much as it could be a placeholder for a future engine or mean nothing.

Put it beside an interview with Ford a little while ago who said they were actively developing a more powerful four cylinder for the Mustang and you have the beginnings of something bigger.

Dropping that Coyote V6 last year was met with mixed reactions. Some said it was fine as the turbocharged four was decent and there was always the V8. But there is a large gap between them in terms of price and performance so perhaps that’s where this new motor will fit in.

I’m not getting any hopes up just yet but I will be keeping an eye on rumours from now on. I’ll report back if I find anything concrete.

2019 Ford Mustang
The 2019 Ford Mustang is better than ever and delivers the performance its name deserves with the refinement not seen before in a pony car. The design is muscly but not overly so, aggressive but not off-putting and should appeal to a very wide audience.

Inside, the two plus two is perfect for couples on their own or with small children. The materials have been upgraded and the cabin is now more comfortable and more luxurious than before. There is a lot of technology on display even on the base model and it is easy to see the Mustang being a daily commuter as well as weekend tearaway.

The 2019 Ford Mustang isn’t all about the performance. They are safe too. The US NHTSA gave it five stars for safety. The car features LED headlights, driver-knee airbag, forward-collision warnings with automatic emergency braking, blind-spot monitors, adaptive cruise control and active lane control. Most is standard but some are optional depending on the trim.

The 2019 Ford Mustang proves that one car really can be all things to all people. It’s fast, sensible, stylish and robust but also concentrates on both performance and safety. Is it the perfect sports car? Visit Northway Ford Lincoln, 388 King George Road Brantford ON N3S 3N2 to decide for yourself.