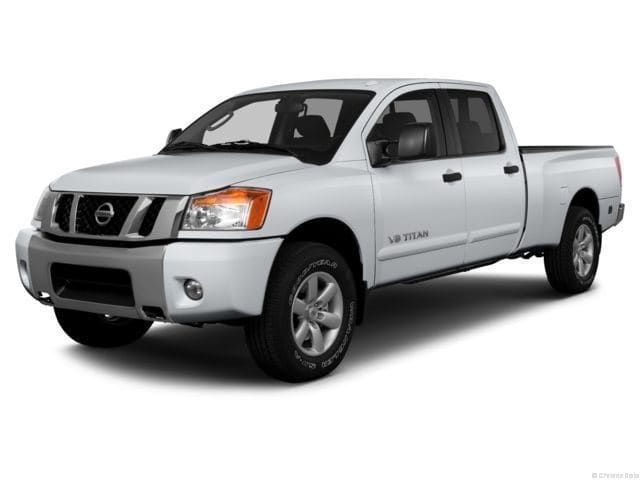 We are excited about the arrival of the 2016 Nissan Titan XD.
That’s why the fact that production began at the end of last week made us
smile. It’s a good time of year to be a car fan. Not only have we had some good
reveals from the LA Auto Show, we also have this new Nissan truck and other new models to look
forward to.

The 2016 Nissan Titan XD is an attempt to get North American
buyers away from domestic brands and to try something new. With a Cummins
diesel model set to be the headliner, we think the Titan has everything it
needs to gain a new market.

New for 2016 is a strengthened box chassis, similar to the
existing one but stronger and a bit lighter. It also comes with front wishbone
suspension tried and tested from Nissan trucks, a solid rear axle and staggered
rear dampers with leaf springs. A fifth-wheel will be available as an option.

The main news is the Cummins 5.0-litre V8 diesel engine.
With 310 hp and 555 lb-ft of torque, the engine has all the power you need to
haul or tow. The 2016 Nissan Titan XD will use a six speed automatic
transmission to put that power to the road though the rear or all wheels.

While the 2016 Nissan Titan XD is definitely the main event,
there will be other versions of the truck. Nissan have yet to announce much
about them but we know there will be a non-XD version, three cab
configurations, two wheelbase sizes and three engines available over five trim
levels.

So as far as we know, the 2016 Nissan Titan XD has begun production
at Nissan’s Canton, Mississippi factory. First deliveries of the truck are
expected sometime in December for U.S. dealership with Canadian ones not far
behind. We have more pre-orders that we anticipated already so they can’t come
soon enough as far as we’re concerned!