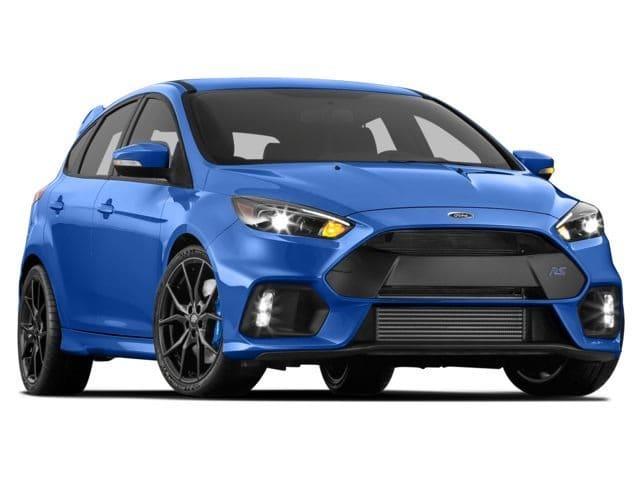 If you ever doubted that the 2016 Ford Focus RS would be suitable for our climate, Ford are way ahead of you. Getting all that power down onto icy roads is a challenge even Ken Block would sweat over but no more. Not now Ford have announced winter tyres as standard for Canadian buyers.

The 2016 Ford Focus RS is an awesome car. It’s the first Focus RS with four wheel drive, making it very useful here in Canada. Things just keep getting better though as Ford are going to be offering us Michelin Pilot Alpin PA4 winter tyres. They come as a package, with some 18 inch alloy wheels complete with tyre pressure monitoring tech. The package will be standard on cars in Canada and sold as an optional extra in the U.S.

This is a good move, both for the promotion of using winter tyres but also for Ford. It means they take us Canadians seriously and that we will be able to enjoy the full potential of the 2016 Ford Focus RS regardless of the conditions.

2016 Ford Focus RS
There is something about the RS moniker that gets car fans excited. Even if you’re not a Ford follower, their performance marque has always delivered. The Focus RS has been a long time coming and something fans have been asking for since 2012. Finally it’s here.

The design is much more angular than the standard Focus with more body kit too. The front and rear have both benefitted from some serious body kit that widens the air intake at the front and exhaust section at the back. Side sills and a neat rear spoiler are also new to the RS while a shiny set of alloy wheels completes the look.

Of course, the headline with the 2016 Ford Focus RS is the engine and mechanicals. It uses a turbocharged 2.3-litre EcoBoost four cylinder that delivers 350 hp and 350 lb-ft of torque. It sends power to all wheels via a six speed manual transmission.

The car uses torque vectoring to deliver every single horsepower to the road too, which is where those winter tyres will come in handy. During normal driving, up to 70% of power is sent to the rear, but once you put the hammer down, it evens out power delivery for maximum stability regardless of the conditions.

The 2016 Ford Focus RS looks and sounds awesome. We can’t wait to get one in the dealerships to admire. Visit Northway Ford Lincoln, 388 King George Road Brantford ON N3S 3N2 to keep up to date with the new RS!