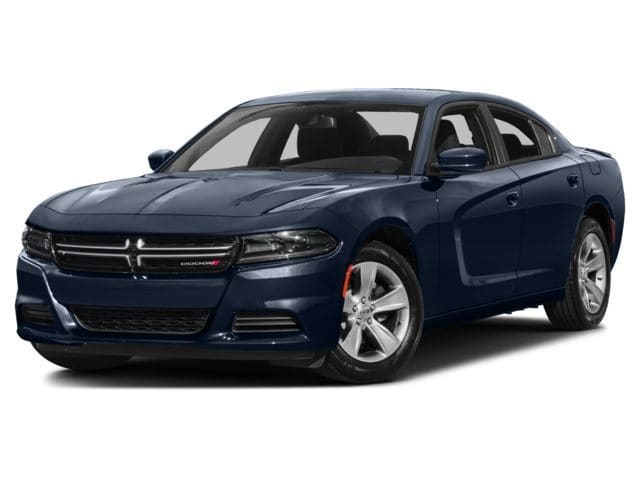 Nobody foresaw just how popular the 2015 Dodge Charger was
going to be, not even FCA themselves. That was especially true for the SRT
Hellcat and the Challenger SRT Hellcat. FCA have addressed that by pledging to
increase production of Hellcat engines for the 2016 model year. So if you were
waiting for your new car, good news it at hand.

Around 5,000 Hellcats were allocated for the 2015 model
year. A figure that was quickly surpassed and forced FCA to suspend orders for
the new car earlier this year. Production was ramped up to help clear existing
orders and to build up a supply of engines for the next batch of sales. In
fact, Hellcat models have been so popular, this will be the third time
production has had to be increased to meet demand.

So if you're in the market for a fantastic muscle car that
sounds and drives as good as it looks, you won't have to wait long.

The new look 2016 Dodge Charger has grown on us since last
year's redesign. It is modern, yet classic at the same time. The new LED
lighting, lower splitter, curved hood and new sheetmetal all shout power, which
is what this car is all about.

Then there is the Hellcat. The supercharged 6.2-litre V8
that delivers 707 hp and 650 lb-ft of torque. It is this engine that is causing
all the trouble. Being so popular and so in demand that it is causing lots of
eager buyers to wait months for delivery. All that changes with the increased
production.

Whatever model of Charger you want, the driving experience
is exceptional. The V6 engines still have plenty of power and offer a refined
ride wherever you're going. The V8s are throaty, powerful and thirsty but are
worth every blip of the loud pedal. Who needs a stereo when you have music like
that coming out of the tail pipes?

As you would expect, the options list is huge and includes
everything from navigation to heritage colour options. Safety hasn't been
ignored either with the option to have Blind Spot Monitoring, Rear Cross Path
Detection, Lane Departure Warning, Full-speed Forward Collision Warning and
Adaptive Cruise Control.

Orders for the 2016 Dodge Charger are being taken now, so
get down to Unique Chrysler Dodge Jeep Ram, 915 Walkers Line, Burlington,
ON  L7N 3V8 to order yours!