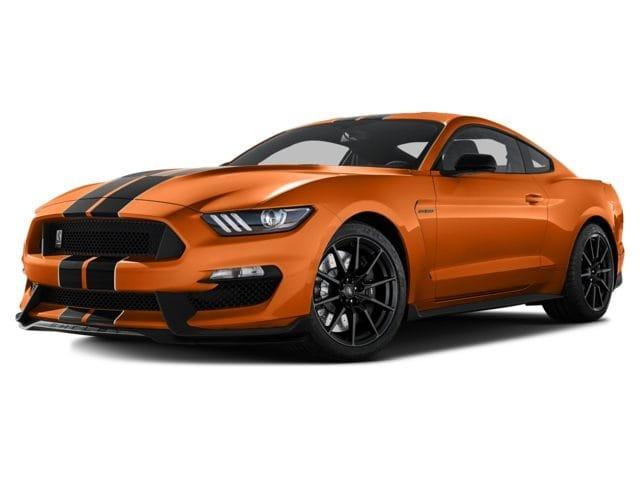 Next week sees the 2016 Canadian International Auto Show in Toronto. It runs from February 12 to 21 at the Metro Toronto Convention Centre and is one of the best auto shows in the country and in North America.
Not only is it one of our ‘home’ auto shows, there is usually a lot of premiers as well as lots to see. This year looks to be no different. While we don’t know much about who is showing what, we do know a little. We expect to see the 2017 Chrysler Pacifica, 2017 Ford F-150 Raptor, Ford Mustang Shelby GT350R and a few others.
Other manufacturers are also showing and we are looking forward to seeing the Corvette Z06, new Acura NSX, the Alfa Romeo 4C Spider, Mercedes AMG GTS and likely many more. While we do spend most of our time admiring the offerings from the brands we sell, we also enjoy looking at what the auto industry as a whole is doing. Auto shows are the ideal way to do that.
As well as premiers and showcases, the 2016 Canadian International Auto Show in Toronto also offers:
Auto Exotica
Auto Exotica is where the supercars show off. The likes of Ferrari, McLaren, Maserati and Lamborghini all regularly appear here. It is an excellent time to see poster cars up close and personal as well as marvel at several million dollars of exotic cars in one place.
Art and the Automobile
Art and the Automobile is a regular at Toronto. Auto-inspired art in a range of forms in a gallery unlike any other. No awkward silences or stuffy atmospheres here. Just a relaxed celebration of the automobile and the art it inspires.
Cars & Stars
Cars & Stars brings cars and their celebrity owners together. We don’t know exactly who will be showing this time round but there are usually some great cars and a few famous faces milling around the exhibit.
Indy 500: The Greatest Spectacle in Racing
While calling the Indy 500 ‘The Greatest Spectacle in Racing’ might be a little disingenuous, it is a great race nonetheless. This exhibit celebrates the 100th race and showcases some of the cars that have made history in Indianapolis.
Hot Rods & Choppers Featuring Kreater
If customs are your thing then the Hot Rods & Choppers Featuring Kreater exhibition is right up your street. A selection of top class custom bikes and cars will be showing here as well as a live a customization demonstration. The owner of Kreator and reality TV personality George Tchor will be doing the rounds as well as a bike build too.
There will be a lot to see at the 2016 Canadian International Auto Show in Toronto. We’ll be there and we will be sure to bring you all the news and gossip we can!